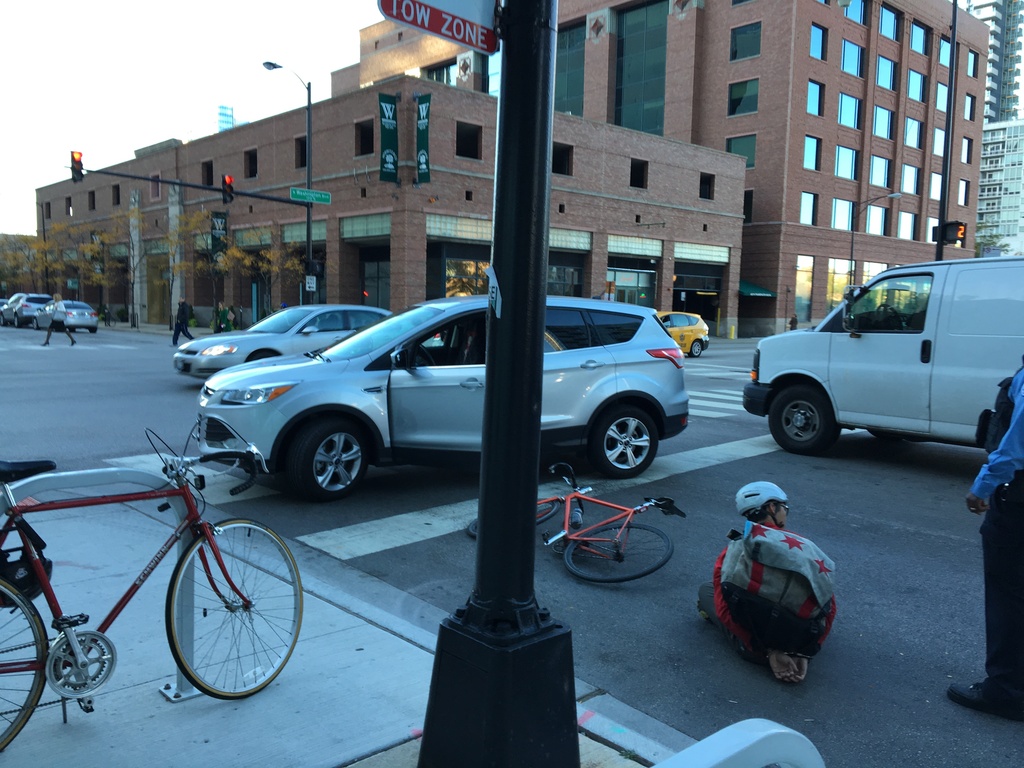 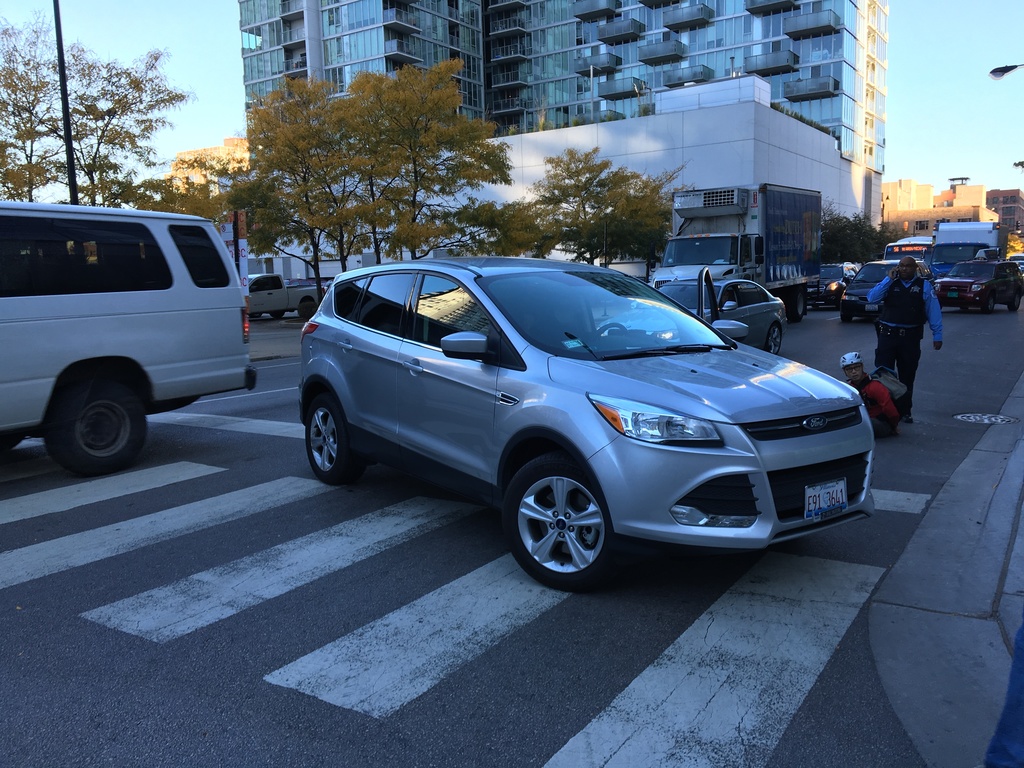 Marcus updated his Facebook to let us know James is no longer in custody. He's been identified. I am also friends with him and will reach out to him as well.

Good to know. He spelled it out for the officer 'calling for backup'? but I wasn't taking letter by letter notes. If you know how to contact him, let him know that this is up here. obviously he won't have phone/web access for a while.

Permalink Reply by Maurice on October 14, 2015 at 10:25am
Why is he in handcuffs? Contempt of (off-duty) cop who drove illegally close to him?

If so, then this is outrageous, and shame on the officer who shooed the exculpatory witness away.

Luckily we have the witness' phone number so all is not lost if they decide to actually press charges.

I know how pessimistic that sounds, but it was the first thing that popped into my mind when you said he took the other business card.

np. hope others would do the same for me.

I will be amazed if this officer receives even a verbal reprimand. It's more likely he's going to receive sympathy from his commanders.

When it's all said and done, the supervisor/arresting officer made the choice to arrest the cyclist.  If an officer is involved in an incident (on or off duty), they are supposed to ask for a supervisor. The supervisor may make a final decision that isn't necessarily in synch with the officer's wishes.

Please note that I am not making any assumptions about what the off-duty officer may have said.  I'm just sharing info I've gotten from other officers I know, who don't always agree with supervisors' decisions and may consider them dubious at best.

I admire your optimism.