Last month I posted on The Chainlink asking members to share their favorite little known cycling routes and ways to escape the hustle-bustle of the city’s most commonly traveled bikeways. I’ve compiled some of your responses into a guide with links to route maps for your reading and riding pleasure: 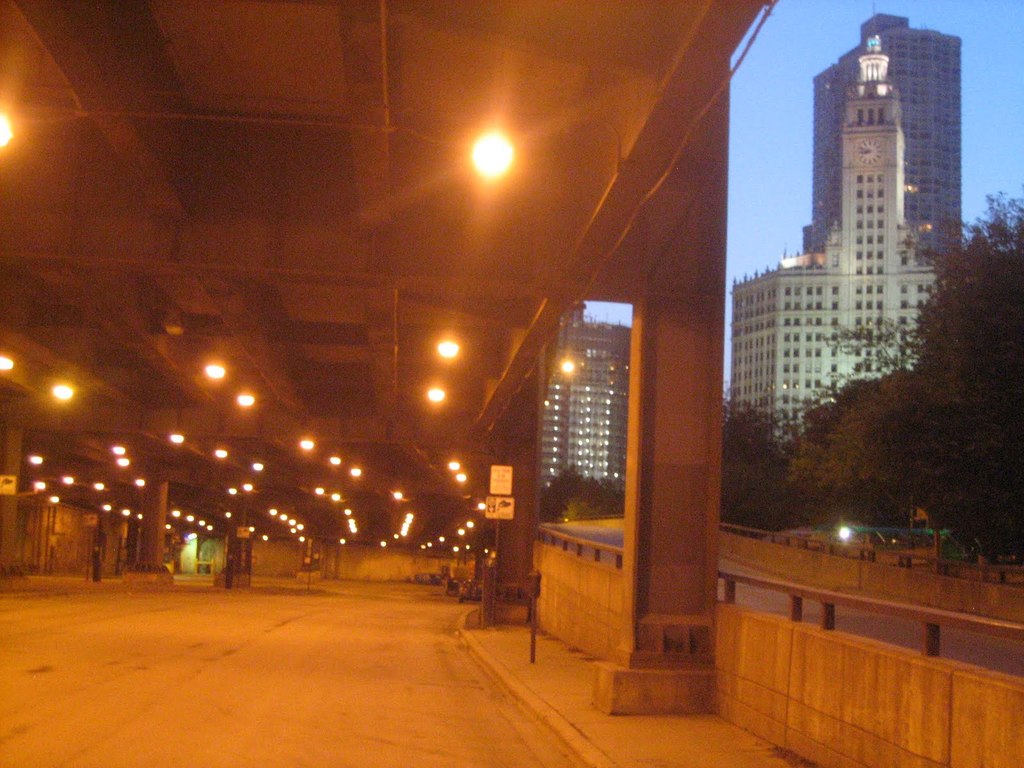 I came across Stewart Ave. while out on a ride today. It follows some railroads from 33rd until Archer. Odd street with a wall on one side for a bit, then it becomes a tunnel.

That can be useful.

I came across Stewart Ave. while out on a ride today. It follows some railroads from 33rd until Archer. Odd street with a wall on one side for a bit, then it becomes a tunnel. 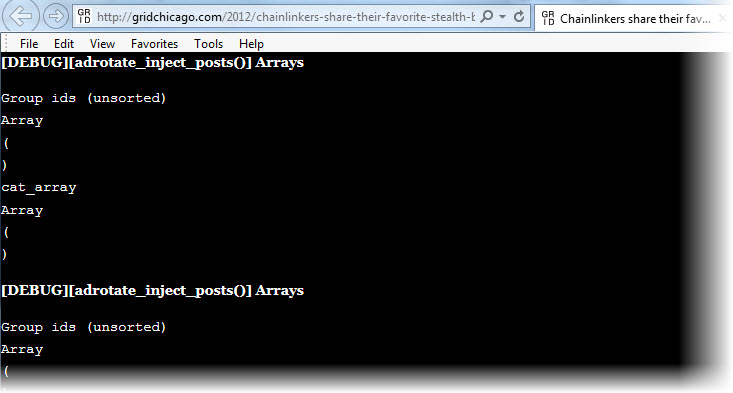 How about secret routes that don't show up on any map?

For example, ped/bike tunnels (tunnels for pedestrians or bikes ONLY. No cars. And not on the Lakefront, either).

There's a tunnel under the railroad tracks on the west side of Sayre Park that connects Newland to Belden (about 6930 W, 2250 N). Nice to know if you're in a hurry, and need to get past a train. Like I said, it's not on any map, and there aren't over- or underpasses nearby.

There's also a ped/bike tunnel under the freight railroad tracks in Berwyn, at 28th street and Home Ave (7000 W).

The interesting thing about these tunnels is that they're not next to a Metra station, and not marked on any maps. The only way you find these is if you run into them. Not Lakefront-wide, either. I think I lowered my head thru the Sayre Park tunnel. Wheee! Not for the claustrophobic.

I know many Metra stations have tunnels (Naperville, Rt 59, Winfield, Berkeley, Belmont) but I don't know of a complete list.

Additionally, there are ped/bike overpasses over some expressways, but those are usually noted on maps.

So, anyone know of any more secret routes/tunnels for bikes?

I love that you know about this.  I grew up playing in that park!

I am now on the hunt for the best way to get from Armitage and California (where I live now) to Sayre Park.

I've added some missing bike lanes and corrected other features.

These should only be legal public ways.  They will not, for good reason, get approved or will be deleted if it is found to be an illegal or private property path.

Strava Heat Map shares GPS tracks.  Not sure how well it maps the tunnels.