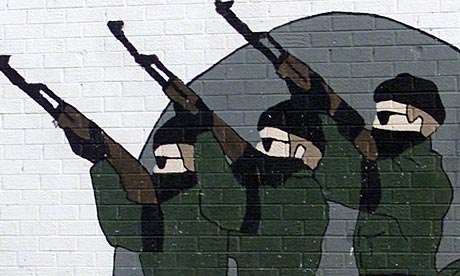 What I ride:
Cruiser

The kind of riding I do:
Recreational, Commuting, Around Town

"You have to be careful if you're reckless." -- Richard M. Daley

"An unusually loose netwar design -- one that is eminently leaderless yet manages to organize a large crowd for a rather chaotic, linear kind of swarming -- is found in the pro-bicycle, anti-car protest movement known as Critical Mass. . . "

We're having a meeting to talk about directing Critical Mass in a more positive direction on July 12.

If you want to help out at the July ride, I might be an easy person to spot. I'll have some kind of balloon sculpture on top of my helmet.