I've been planning blood drives in my office over the past few years and have become increasingly frustrated with the FDA's ban on homosexual men donating blood.

Does anyone know a group that advocates for the lifting of this ban?

I would like a place for those at my office who can't donate blood to be able to donate money and/or their time to help lift this seemingly outdated ban.

Permalink Reply by Vondo on March 1, 2009 at 8:47pm
I don't donate blood either, and am surprised to learn about this. I have also heard that if someone was in the military during the 80's and was stationed in Europe, this precludes them from donating blood also. Something about potential prion disease in their blood, or so I've heard.

What is the purpose of the gay ban? People can just declare themselves as being straight and donate anyway if they really want to. 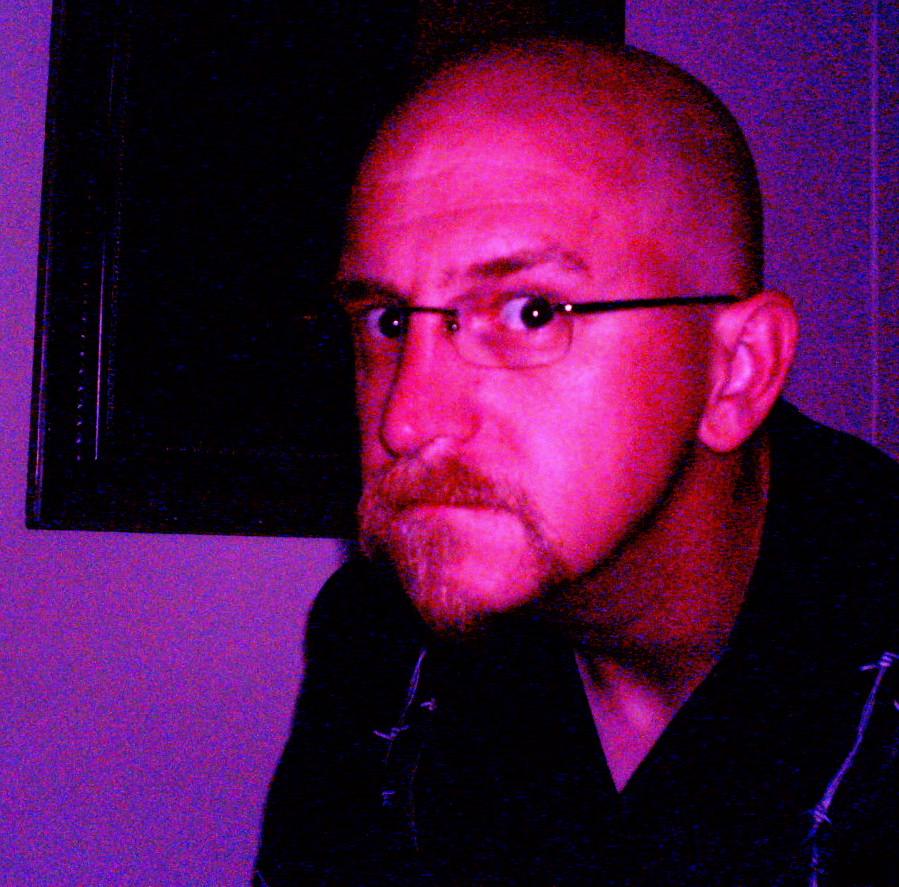 Permalink Reply by Reddog (Cliff) on March 1, 2009 at 9:37pm
I was stationed in Germany during the 1980's and have not had much of a problem donating blood. They do give it an extra test, but so far I have come up clean for anything in any blood test I have ever had.

I passed the Gallon mark some time ago. I dont know what my total donation is now.
But I have not donated blood in some years now. I have slightly high blood pressure and it tends to make me woosy when I donate anymore.

With every major blood donor group in agreement that it no longer makes sense to exclude gay and bisexual men from donating blood, objections to lifting the ban will be more political than scientific, with some socially conservative groups likely to stand in opposition out of habit. Meanwhile, the Fight to Give Life has scheduled a blood drive, of sorts, for April 5th--where gay and bisexual men are asked as an act of protest to show up in large numbers to donate blood, answer "Yes" to the exclusionary question, and be turned away. No word yet on whether or not men who have had sex with women who have had sex with gay or bisexual men will also participate.

F.D.A. Relaxes Blood Donation Guidelines for Gay Men and Others

The Food and Drug Administration announced on Thursday that it was significantly loosening its recommendations for blood donations from gay and bisexual men, reducing the amount of time men who have had sex with men should wait before they give blood to three months from one year in hopes of ameliorating a drastic drop in supply during the coronavirus pandemic.

The earlier 12-month waiting period was intensely criticized as discriminatory and antiquated when the F.D.A. introduced it in 2015 to replace a lifetime prohibition on blood donation by gay and bisexual men.

That ban was enacted in 1983, early in the AIDS epidemic when little was known about the human immunodeficiency virus that caused the disease. The F.D.A. re-examined the ban over the years but had maintained that the restriction was necessary to keep the blood supply safe and untainted by H.I.V.

In support of its change on Thursday, the agency said in a statement that based on recent studies, it had “concluded that current policies regarding certain donor eligibility criteria can be modified without compromising the safety of the blood supply.”

Finally!   This was such an outdated rule in my opinion.

Here is more current information out of the Centers for Disease Control and Prevention.  Right or wrong policy makers toil with managing at least two risk factors among others:

-The probability that a donor has a disease,

-the probability that a test will miss the existence of that disease. (a false negative on the test)

Among a myriad of data sets, two major components include data on which donors may be at higher risk and why, and in what time frame is a test (in this case an HIV test) more or less likely to be inaccurate? (the point the NYTimes article alludes to)

Now to some data and sources, understand the various sensibilities and sensitivities to all of this.

As with many complex issues there are several pieces of information and these are a part of the conversation, although not the whole conversation.