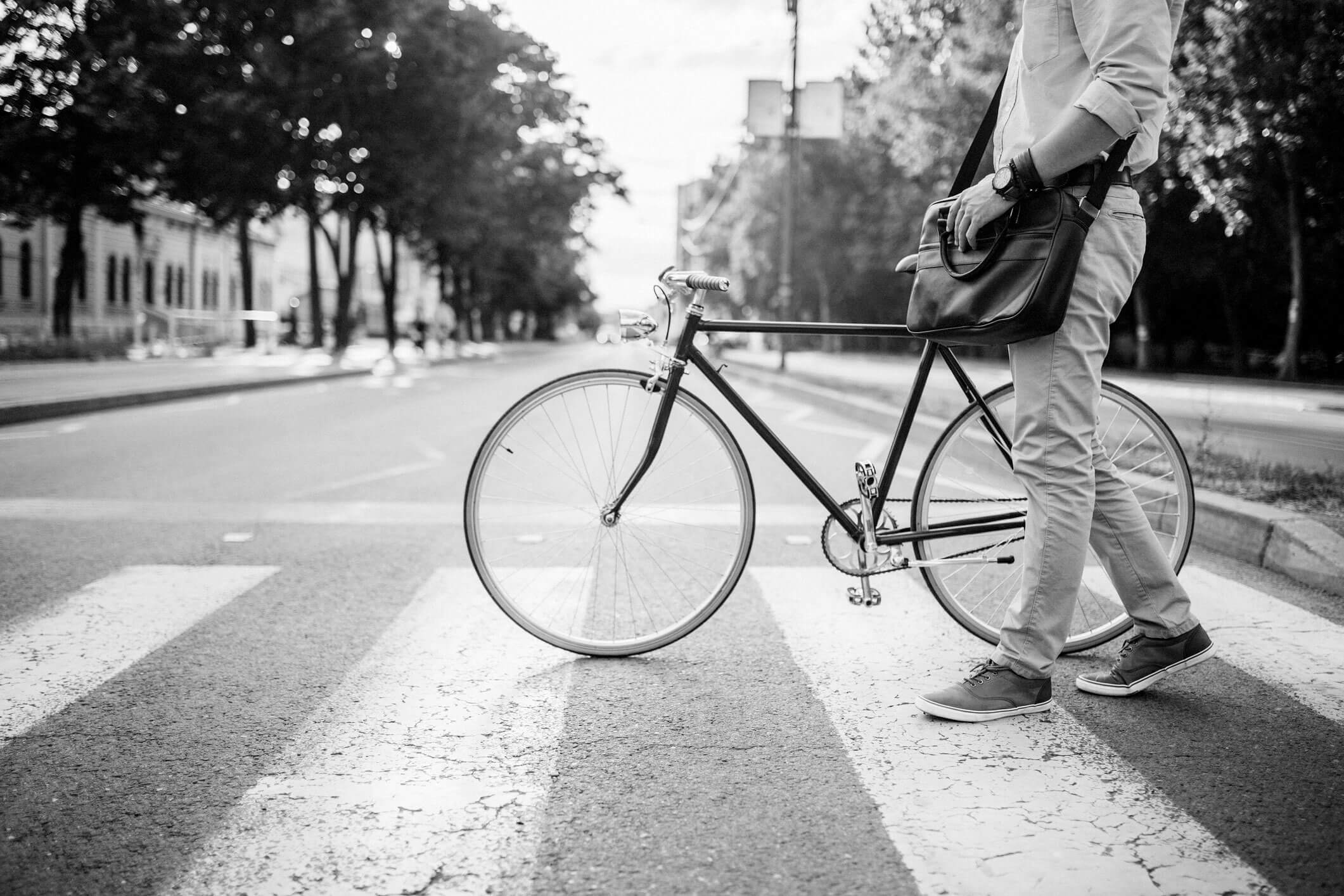 It's one of the great ironies of life that we supposedly never forget how to ride a bicycle yet lack a firm understanding of the mechanics that enable us to pull it off in the first place. Early attempts at rooting out answers gave rise to the "gyroscopic theory," which credits the force created by spinning wheels with keeping bikes upright. This theory, however, was disproven in 1970 by chemist David Jones, who created a functional bike with a counter-rotating front wheel. Jones then floated his "caster theory," which suggests that a bike's steering axis, pointing ahead of where the front wheel meets the ground, produces a stabilizing "trail" similar to a shopping cart caster. However, this theory also has holes, as researchers demonstrated in a 2011 Science article showing that a bike with a negative trail – a steering axis pointing behind the wheel – could maintain balance with proper weight distribution. All of which goes to show that while biking is largely a safe activity, there remains a glaring question mark at the heart of a $54 billion global industry.