I first became aware of the efforts to covert the Bloomingdale Line to the 606 around 2008.  Since then, I've become increasingly excited as it approached being a completed, usable R2T conversion and even more so in 2010 when my wife and I moved into a house near the westernmost end of the trail.

That said, while we've been delighted to see the groundbreaking and various bridge work over the past year, while this has all been happening a completed 606 still seemed like something of a distant dream to us, mostly because multiple times a day we hear and see (mostly hear, *sigh*) freight trains operating over the site of the future trail.

We were delighted to wake up to this today: 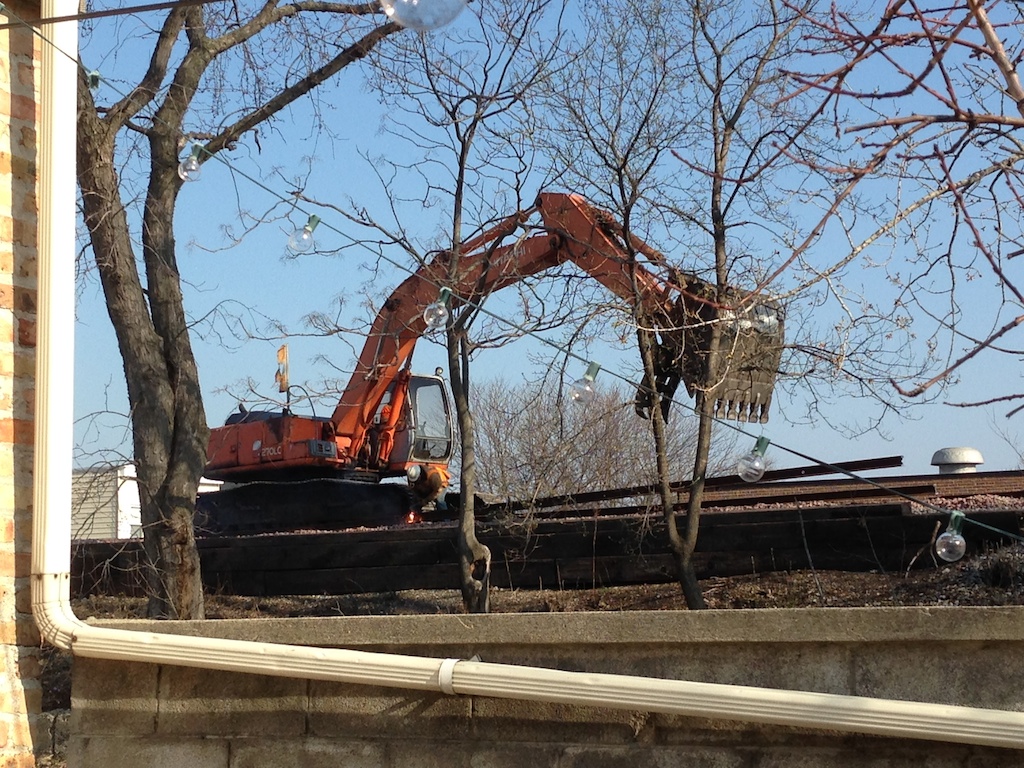 Safe bet we won't be hearing any trains in the future!

Check out this article from DNA about moving the Ashland Bridge to Western to...

A lot of trees and vegetation removed last week following removal of the railroad tracks: 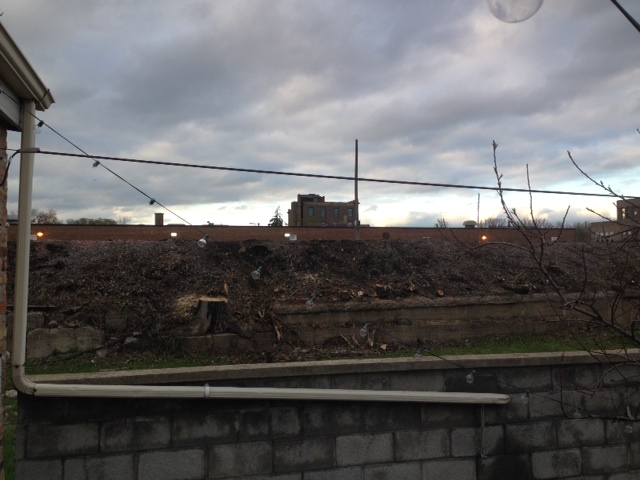 Great to hear an update from someone who sees the trail regularly. I'll look forward to enjoying it once it's open.