He was biking in the 6200 block of West Higgins Avenue Friday afternoon when he was struck by a vehicle, police said.

A bicyclist died after being struck by a vehicle Friday afternoon in Jefferson Park on the Northwest Side, according to police.

He was biking in the 6200 block of West Higgins Avenue at 1:10 p.m. when he was struck by a vehicle, Chicago police said.

Paramedics took the man to Resurrection Medical Center, according to a Chicago Fire Dept. spokesman.

Police said he was pronounced dead.

The Cook County medical examiner’s office has not released details on the death. 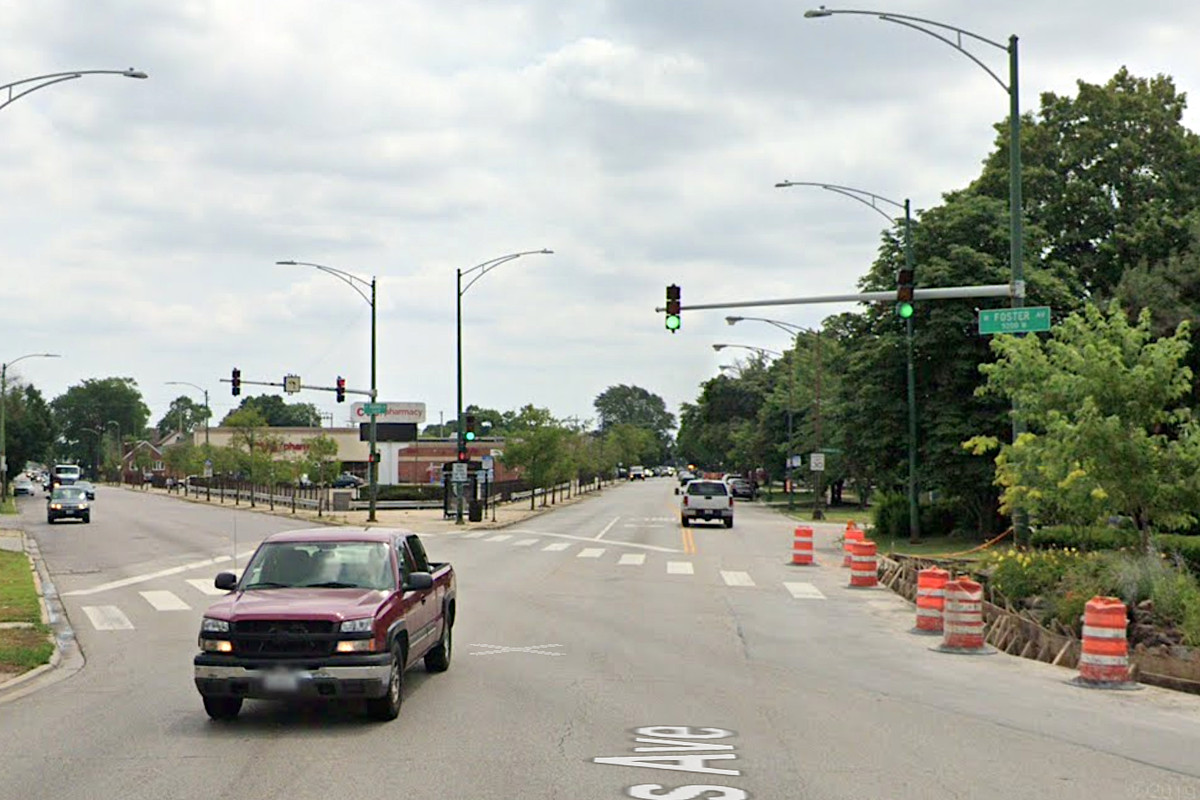