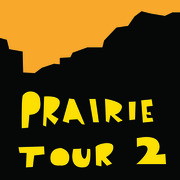 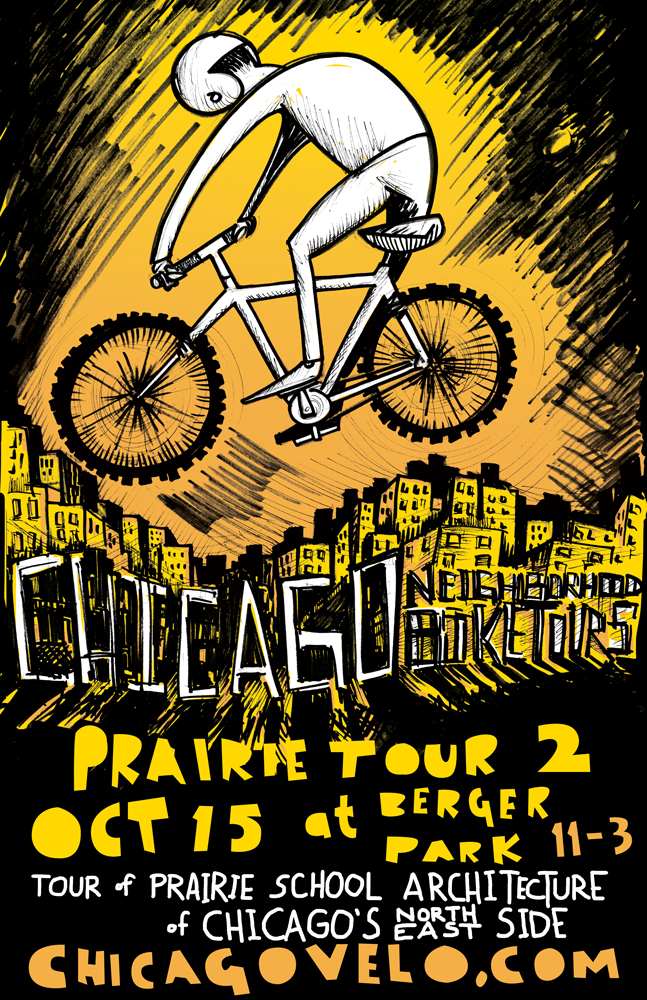 Chicago is well regarded for its diverse architecture, but is particularly fortunate to have many examples of Prairie School architecture.  The Prairie School of architecture is one of America’s indigenous art forms and the most iconic modern architectural style, and it originated in and around Chicago. Commonly identified for wide, low slung forms with overhung roofs, horizontal scale and elements and natural earth toned colors, the building style mimicked the environs from where it was born. Its greatest practitioners including Frank Lloyd Wright, Walter Burley Griffin, Dwight Perkins, George Maher and other giants of Prairie design left stunning examples of Prairie School architecture in institutional, commercial, religious and residential buildings throughout Chicago.  This is a brand new tour focusing on the Prairie School of Architecture found on Chicago’s northeast side including sections of the original Indian Boundary.

This is running of Prairie Tour Two is being done in association with Good City as part of the Indian Boundary Bike Tours series, marking the 200th anniversary of the signing of the Treaty of St. Louis of 1816.  This tour is also part of the Prairie Tour Series, exploring Prairie School Architecture throughout Chicago.