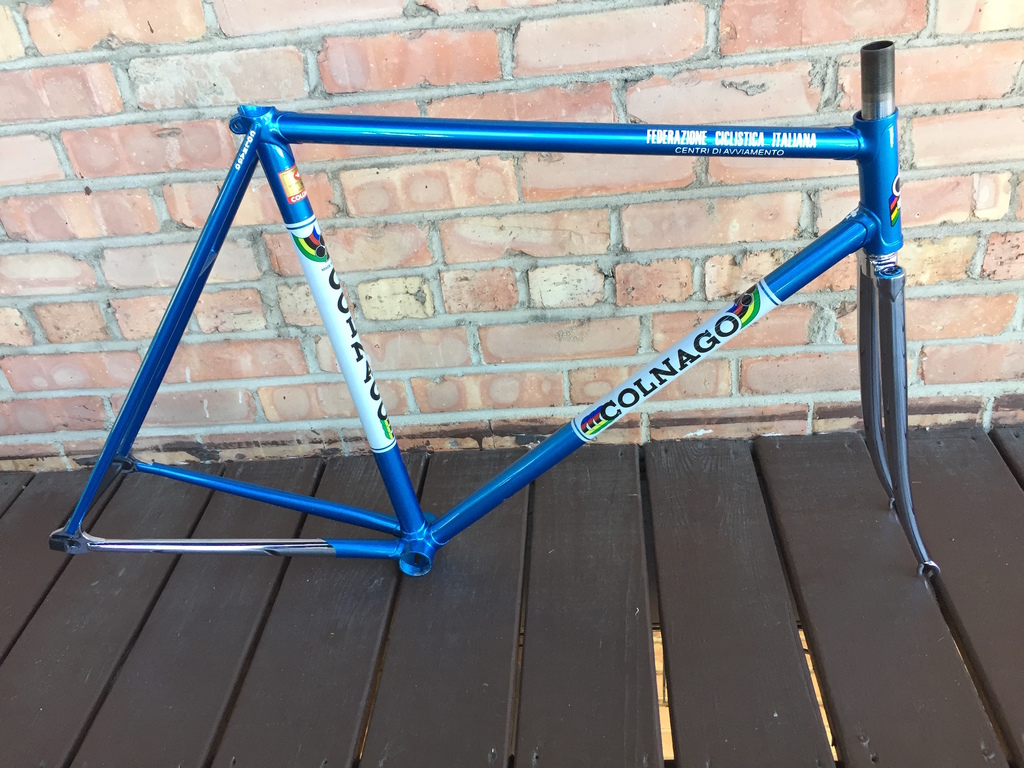 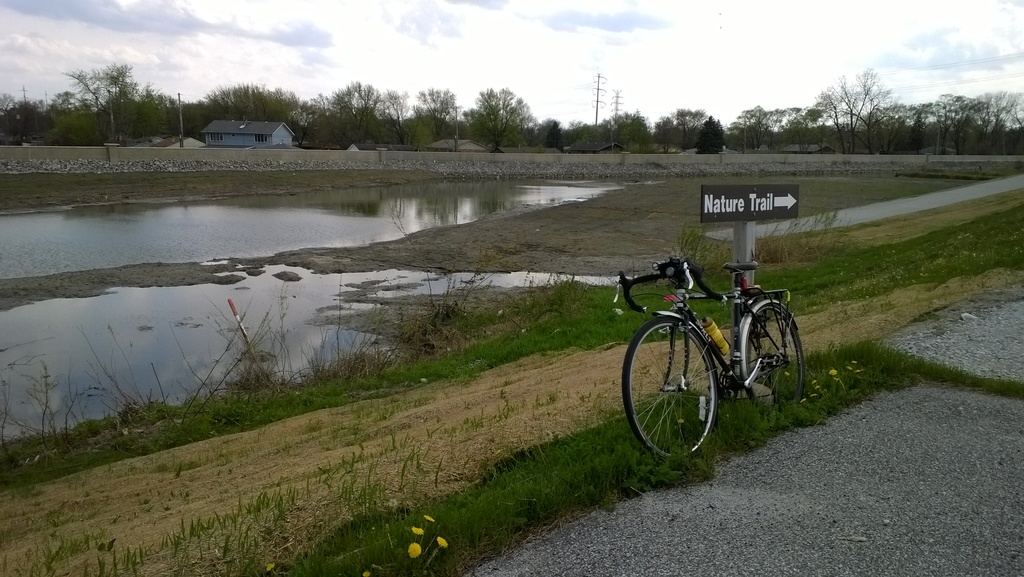 They are the same, except for the ways in which they are different. #1 is aggressive and eager, always ready to go and get there yesterday. #2 floats over everything and can coast forever, but will not object to a burst of speed. I rotate them based on which one I could afford to have serviced more recently. Neither commute anymore, and I'm sure they hate me for that. 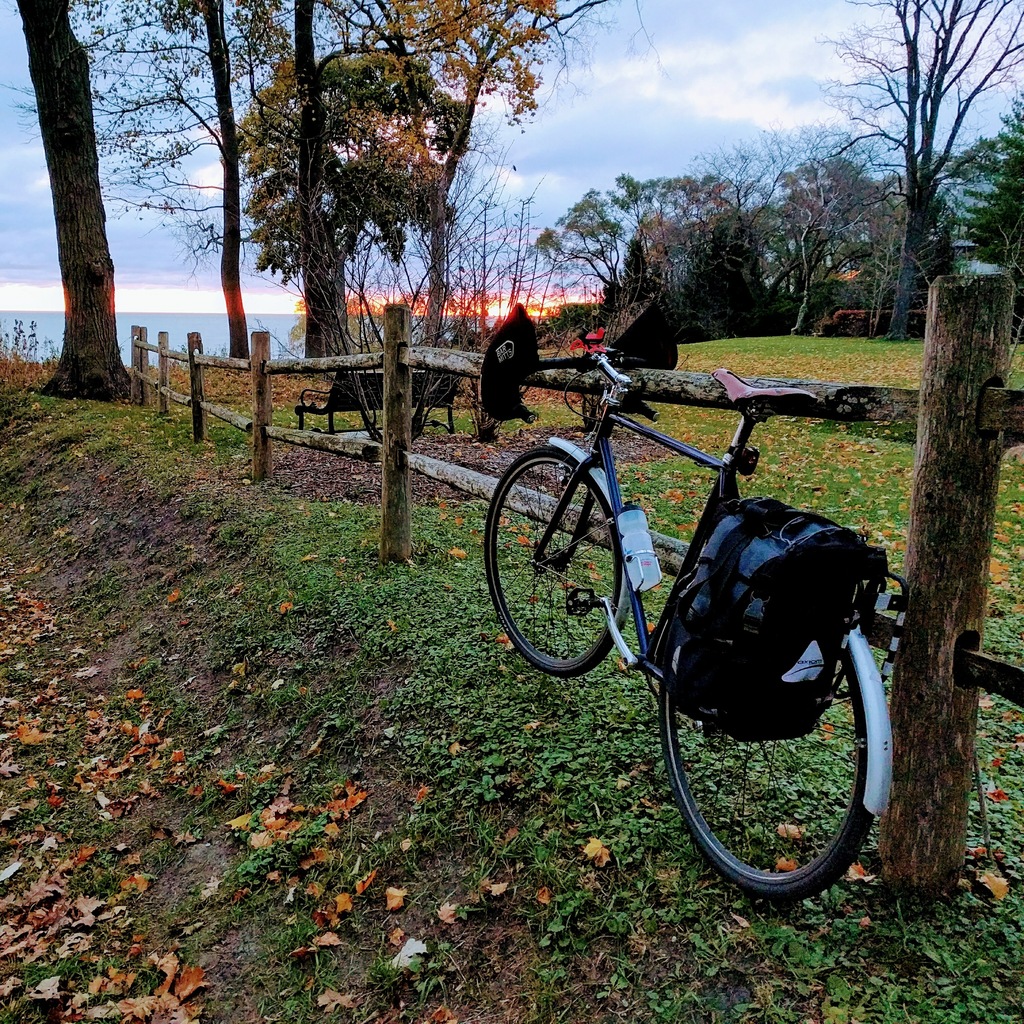