I've had this posted at CL for a while, but thought I'd list it here as well.

These frames were built by match Cycles, which was owned by Tim Isaac, who was the main engineer at Trek from the late '70's to late '80's.  match employed some of the top frame builders for the Paramount project, including Curt Goodrich, who built frames for Rivendell, as well.

This frame is in great shape, no dents or dings, but there are some paint touch ups and chips here and there. 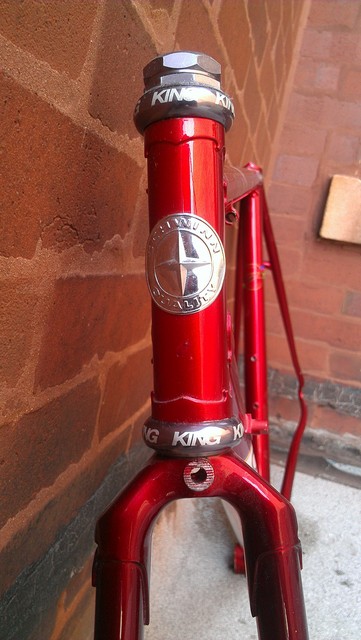 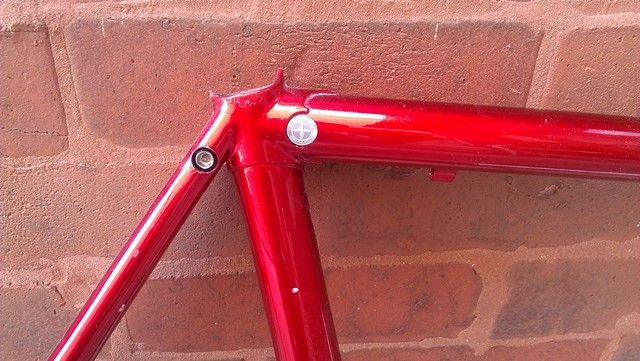