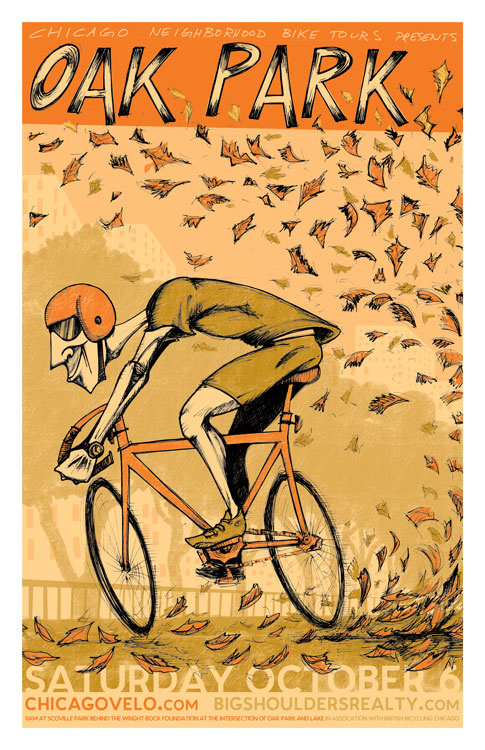 With a population of over 50,000, Oak Park is one of the largest municipalities in the state. Like so much of the Great Lakes region, this area was made by glaciers.  For hundreds of years, the area was a swamp.  As time passed and it began to dry out, it was used by various native American nations as a portage and at times the Fox, Potawatomi, Miami and Winnebago nations all used the area. Today, it is the perfect suburb for architecture fans. It boasts the largest concentration of Frank Lloyd Wright buildings anywhere in the world, as well as a stunning array of Prairie School buildings and wonderful Victorians from other architecture luminaries such as E. E. Roberts, Charles White Jr., John Van Bergen, Tallmadge and Watson, and George Maher. There is no better way to see it all then by bike.

RSVP for Tour of Oak Park 2017 to add comments!