Tour of Bridgeport and Armour Square 2015 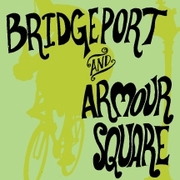 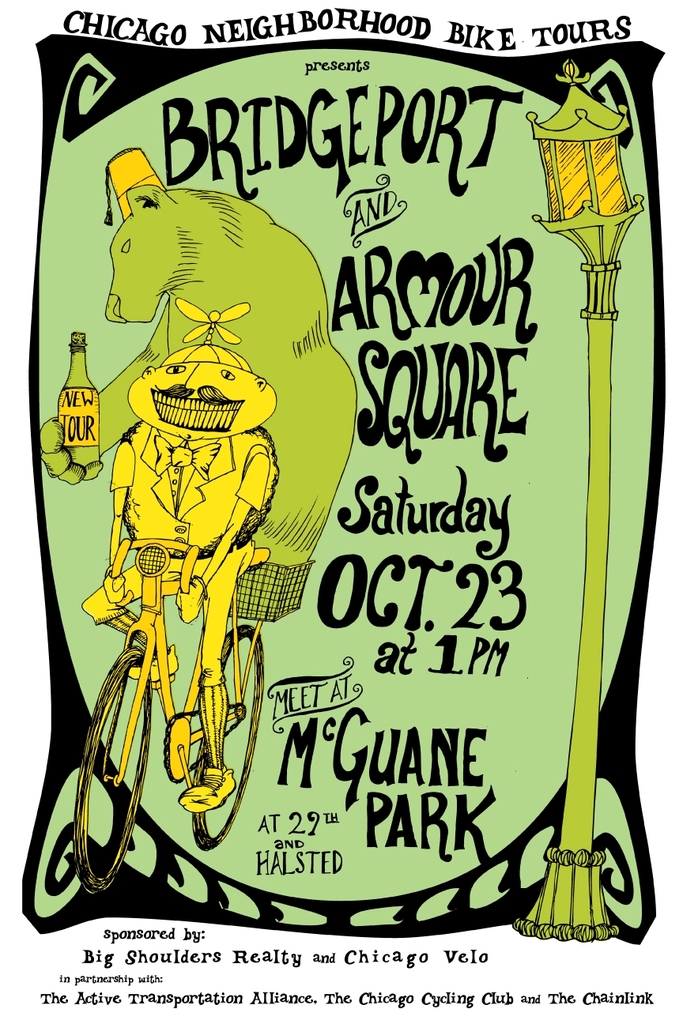 The history of the Bridgeport and Armour Square area is as old as Chicago itself. Native Americans used the area as a portage, particularly when the Chicago River was at its deepest, and most spread out. The built history of the region is fascinating in both its plethora of early examples of architecture that still survives, and a long history of styles, marking the expansion of different immigrant communities into the area, and the changing of architectural norms. There are more than 200 notable buildings and locations along the way of the ride, with over a dozen stops and detailed explanations of the buildings, their history, the background of the area, and the story of two of Chicago’s most fascinating communities. Join us for a ride that will include equal parts of Chicago history, great architecture and the obligatory roll over the home plate of the original Comiskey Park.

RSVP for Tour of Bridgeport and Armour Square 2015 to add comments!