A road diet for Milwaukee Avenue

Have you signed the petition yet, to get a road-diet bike lane enhancement on Milwaukee Ave?

Read some good reasons for doing so!

Read some more reason why this section of Milwaukee Avenue needs some control: 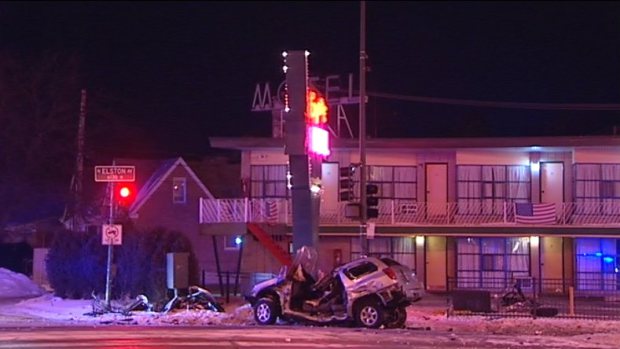 I have indeed signed the petition and encouraged others to do so, on Facebook and personally, but I think it's also important to WRITE LETTERS--to the new CDOT Commissioner, Rebekah Scheinfeld; to the editor of the local Nadig paper; to the presidents of the Jeff Park and Gladstone Park Chambers of Commerce; and to Alderman John Arena, so that when the anti-bike bigots attack, he can have letters in hand to show support for the project.

The petition is important, in terms of showing sheer numbers of supporters for the plan, but letters make it clear WHY people support the plan in more detail than the comment section on the petition allows. So that's why I'm encouraging folks to write letter if they can, too. I wrote a single letter and cc'ed all of the above in on an email message. Here are their email addresses:

Thanks, Bob, for spearheading the petition!

Yvonne has the right idea - it's sometimes more effective when an actual piece of paper, printed, gets into the hands of the alderman and the ward.

More reasons to get behind the road diet on Milwaukee Avenue, north of Lawrence in the 45th Ward: