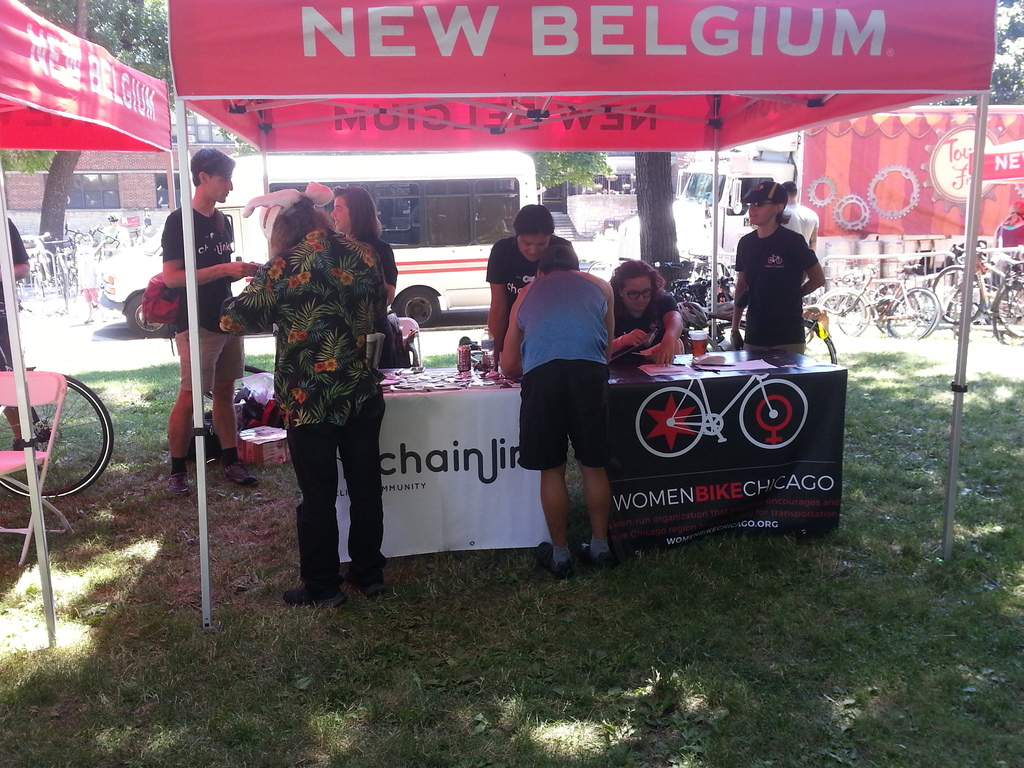 Tour de Fat Chicago will be held at Northerly Island this year ! It will be held on July 29, 2017 from 4pm to 9pm. The event admission cost is $30. New Belgium is still supporting WestTown Bikes / Ciclo Urbano with its proceeds.

There also seems to be an elimination of the ever popular TDF Bike Parade. :'( Hi there! I'm the person behind that tweet - and I don't know, for me it is PART of the point about the conversations I've witnessed around a fundraising festival moving this year. The point being that I don't know, there's a lot of ways we could unpack what happened with TDF this year, but I got tired of hearing (in my opinion and in my experience) the same complaints about what happened (a corporation is ruining a corporate block party! what about the ethos! charging money!) without a lot of follow through on what could be some viable alternatives for what they liked or wanted from the TDF of yore.

It's definitely true the damage was part of the reason for some changes, and that leads to a lot of BIGGER questions about who gets to own public space, who has access to these spaces, etc etc. (see Riot Fest in Douglas + Humboldt Park). Anyone who's been there the past few years knew that PSPark's capacity for how the fest was growing was untenable, I think.

Park damage had absolutely zero to do with it.  After sales slipped in 2015 and they took out huge loans to finance a new brewery in NC, they put all every single piece of marketing spend under the microscope.   One of the outcomes was quickly realizing they could likely turn TDF into a revenue generating national tour (while still doling out a piece to charities).

I also know about the internal changes at NB, albeit in different versions from yours, but I definitely know that unhappiness from the neighborhood and the capacity issues of Palmer Square for a festival that had become that popular were not completely absent from how this year played out. But, that's me.

Tour de Fat is once a year.  The Critical Mass Ride is 12 times a year.

I was really excited to attend TDF this year. I have attended three of the past years, though I wasn't able to attend last year. I had a few other friends and my GF attend with me this year, and they were all very excited after hearing my rave reviews and reading about it online. Talking about it was really the best part.

West Town Bikes did an awesome job with their tent, had cheap costumes available, and everyone at their tent was full of cheer.

There was one sideshow tent for the entire setup, and when they performed it was too overcrowded for anyone to see or enjoy it unless you were in the front. Most of the kids stayed in front, which was cool, until they had a dude with his bare ass run around during one of their performances. Not saying it wasn't "kid friendly", but they should really advise about that sorta thing.

New Belgium Beer was $10 for a 16oz can, and people quickly caught on that the 24oz can was a better value at $12. Those sold out quick. They also had Miller Lite, Bud light and a few other not so awesome beers at not so awesome prices.

Overall, we didn't have a great time. It was nice to drink with friends, but really, we can do that anytime at better places. We spent $162 on tickets for the four of us, paid over $100 for beer between us, and couldn't find seating that wasn't on the pavement. There were no fun bikes to ride, there wasn't much shade, and I really wanted another TDF Jersey. They didn't have bicycles(aside from the slow ride) or bicycle jerseys at a bike themed event, which was annoying(in my opinion). I've heard rumors that the guy in charge of TDF has received terrible feedback for the events so far, and he probably will try to switch back to the way things were next year. I can definitely say I won't be back if it's anything close to the way it was this year. 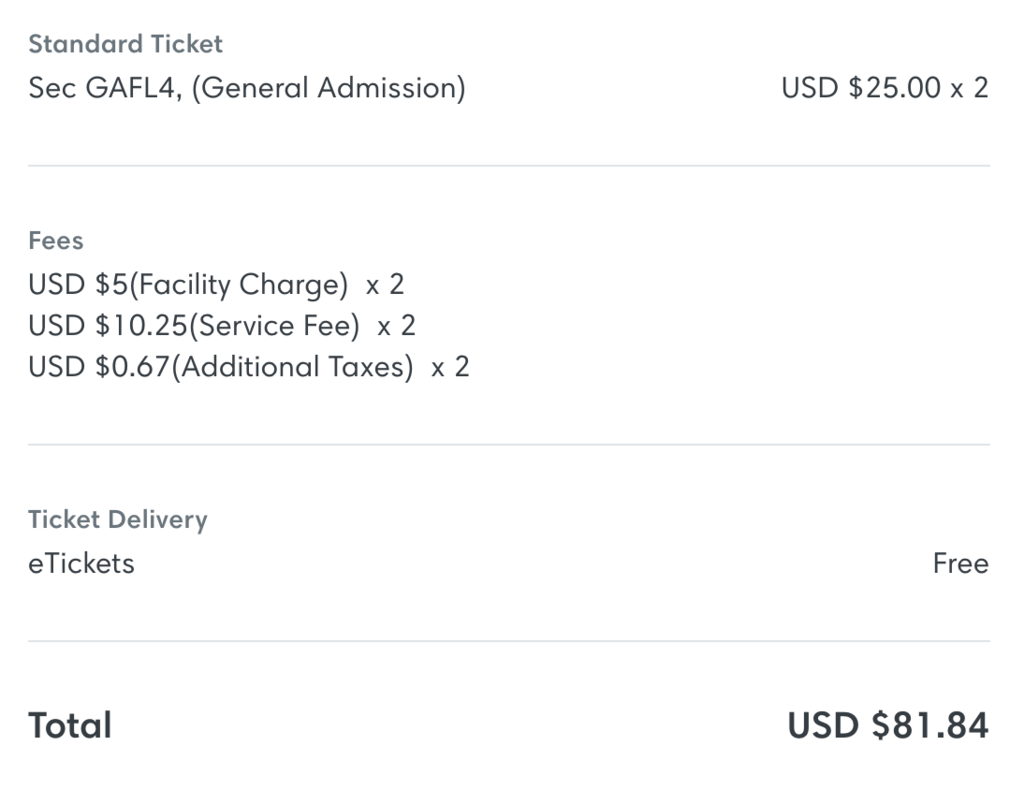 I'm excited and full of hope that it's not going to be anything like 2017. See you there!