1-3-19. It now appears that CDOT will not recognize the death of Jesse Rodriguez as an on-street cycling fatality for 2018 in the official city records. CDOT is ruling he was a pedestrian at the time of his death because he was not in motion cycling when the driver of the vehicle ended his life by crashing into him.

Our thoughts and our prayers are with the family and friends of the fallen cyclist.

The 67-year-old man, now identified as Jessie Rodriguez, was riding his bicycle when he stopped on a corner and was struck by a vehicle about 5:20 p.m. in the 3300 block of West Devon Avenue according to Chicago Police. Chicago Police are seeking the driver of a grey Dodge Charger with license plates AL 53664 which has extensive front end damage. 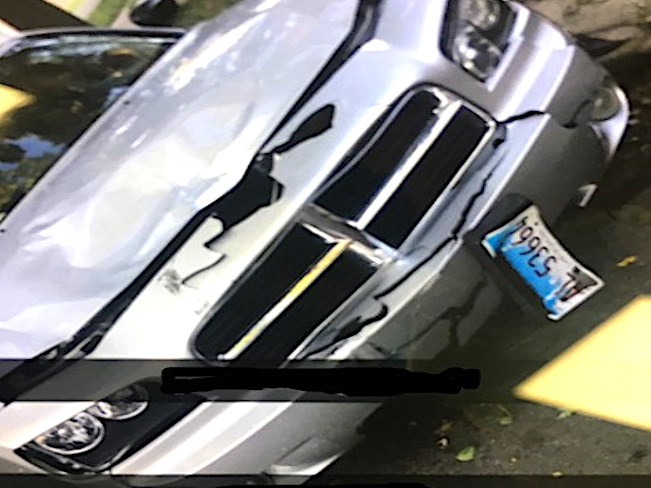 Bless you Stephanie ! ♡ Stay strong. Live your life. We are all in this together.