A male victim on a bicycle died after he was struck by a vehicle on the Dan Ryan Expressway tonight, officials said.

The accident happened at about 9:15 p.m. on the northbound lanes of the express lanes near 55th Street, said Illinois State Police Trooper S. Matias.

Police did not have any information about the victim and did not know why he was riding a bicycle on the Dan Ryan.

Matias said the northbound express lanes were being closed to traffic between 55th street and 63rd Street.

Emergency crews were still on the scene investigating the accident as of 9:44 p.m., Matias said. 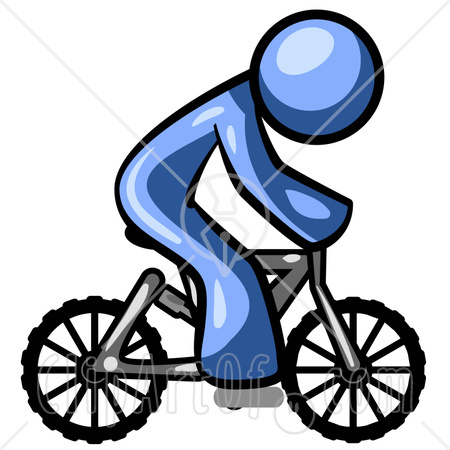 Permalink Reply by Leah on August 30, 2010 at 3:20pm
I believe that much of what's been said about this tragedy has already been said here. Out of respect for the cyclist and the family he leaves behind, this discussion is now closed.